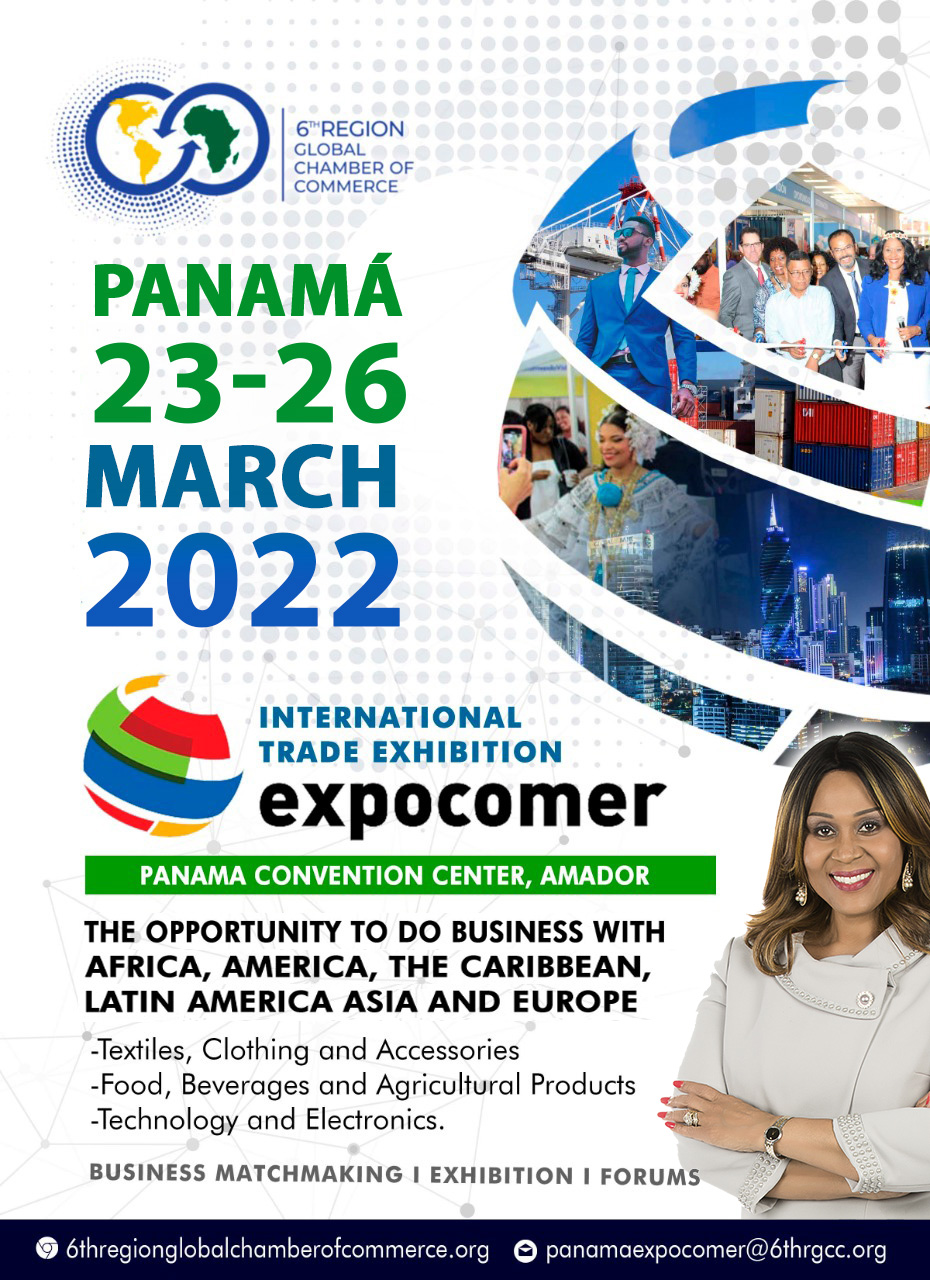 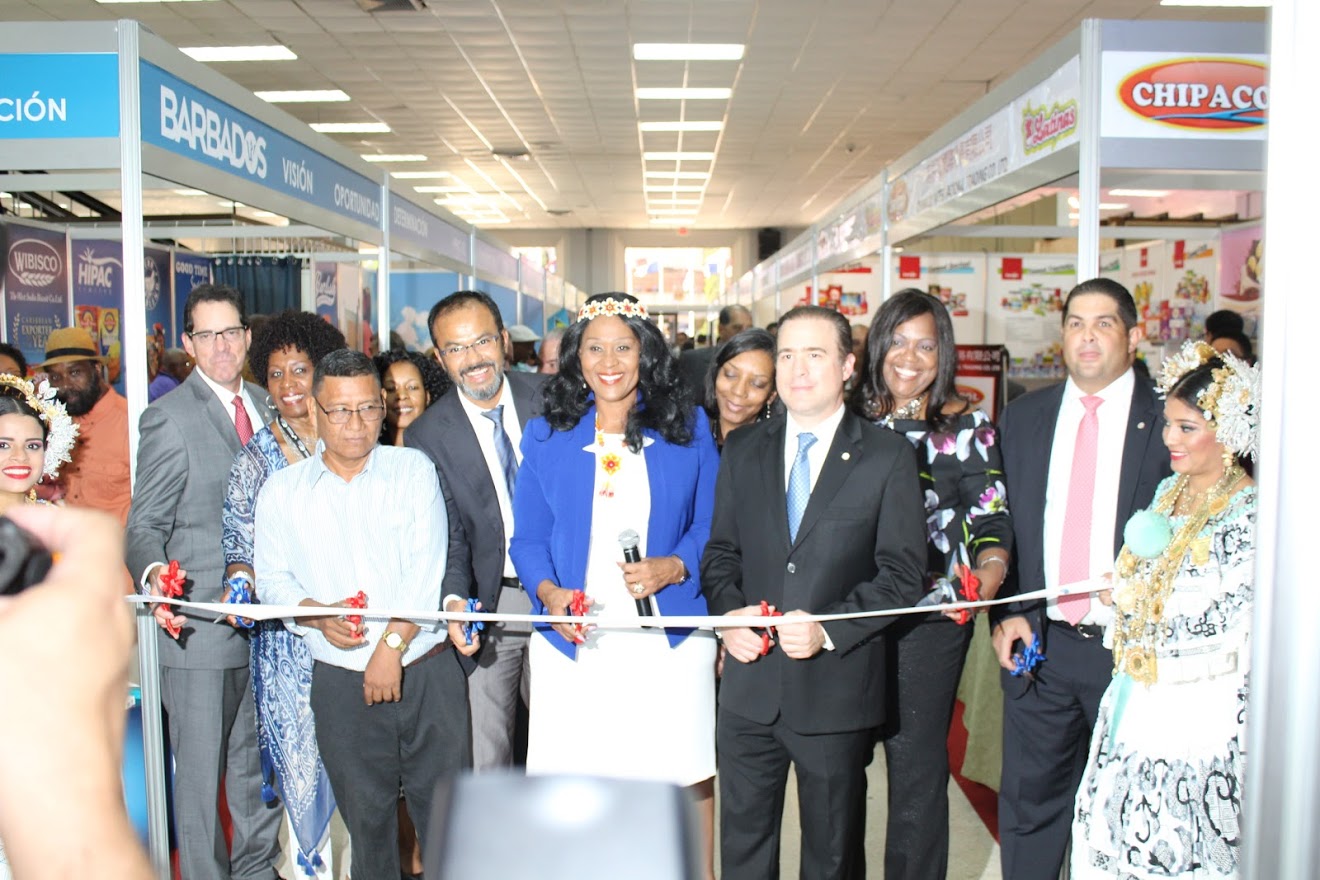 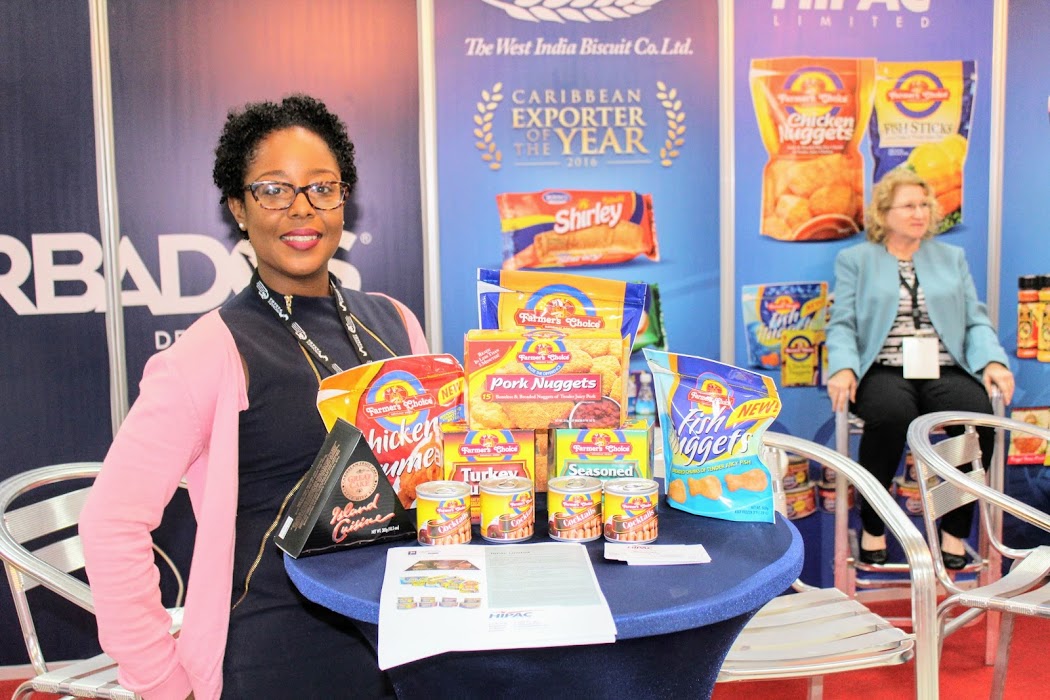 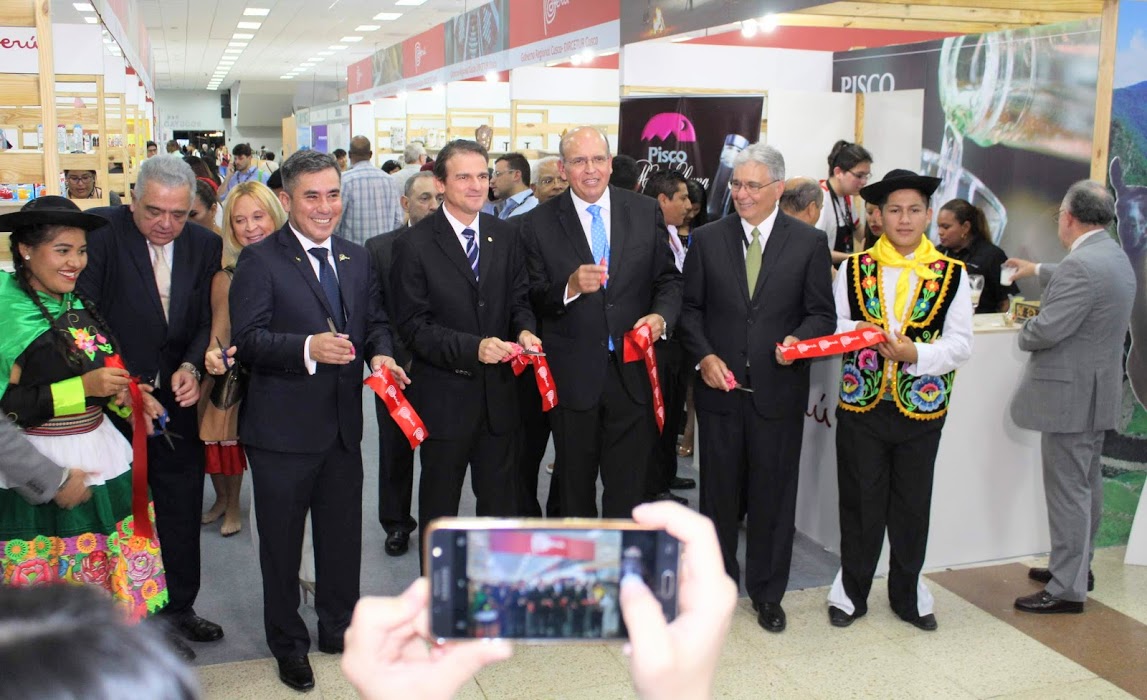 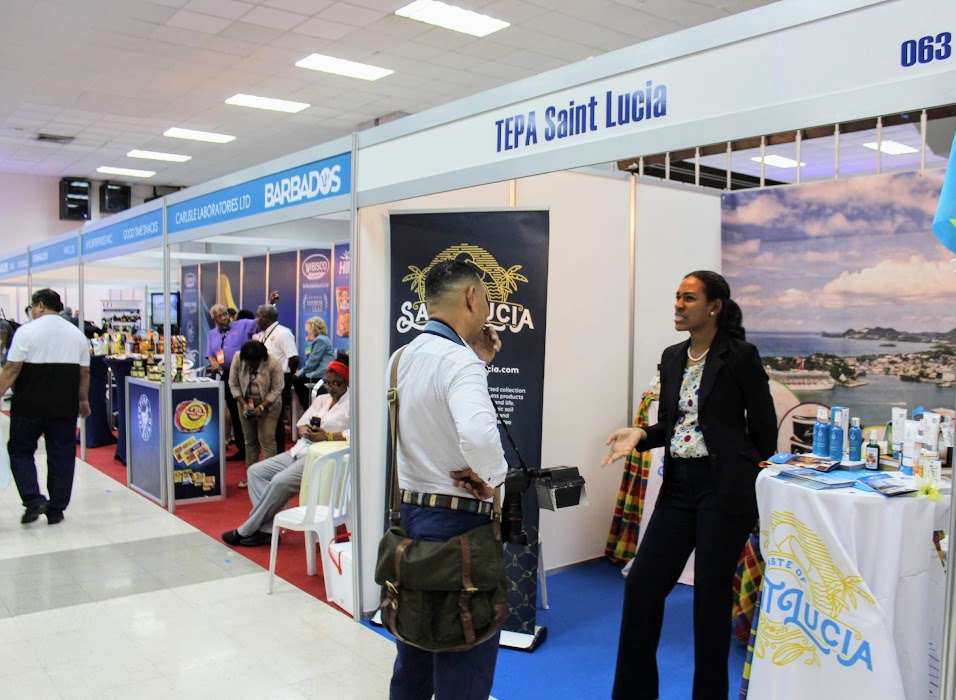 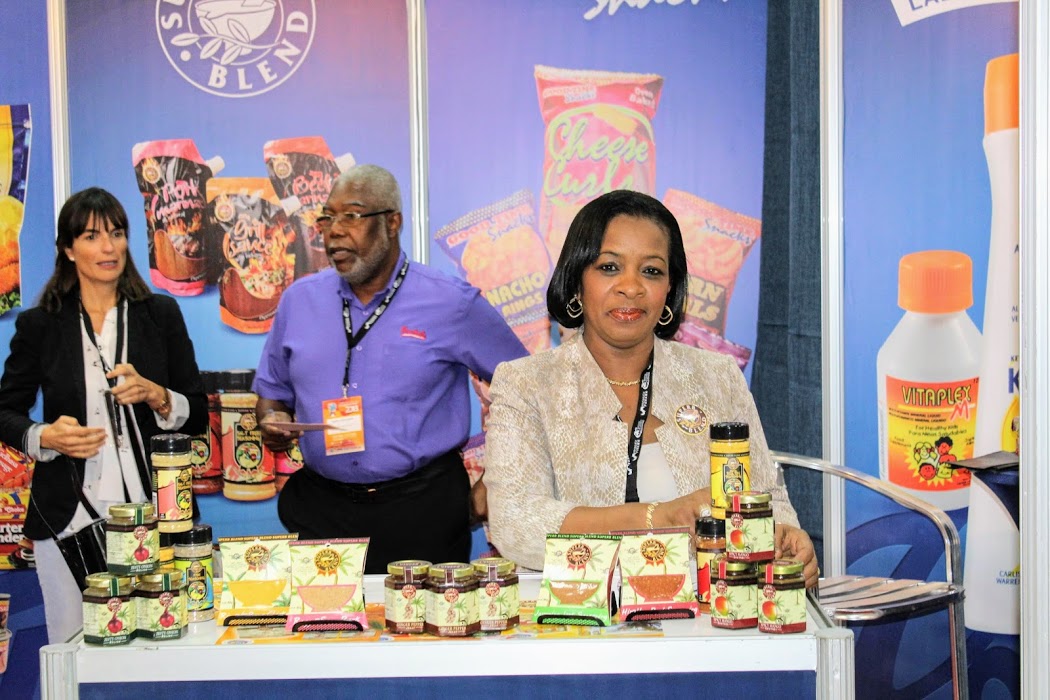 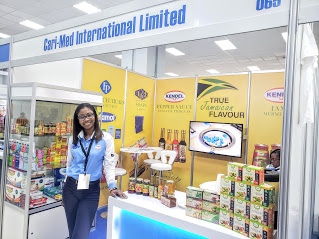 Expocomer in Panamá is aimed at promoting the commercial interchange among local and foreign companies.

Expocomer is the meeting point among the commercial, industrial and service sectors from Africa, America, Asia, the Caribbean, Europe and the indigenous people worldwide. The main categories of Expocomer are foods, textiles, construction, technology and services. 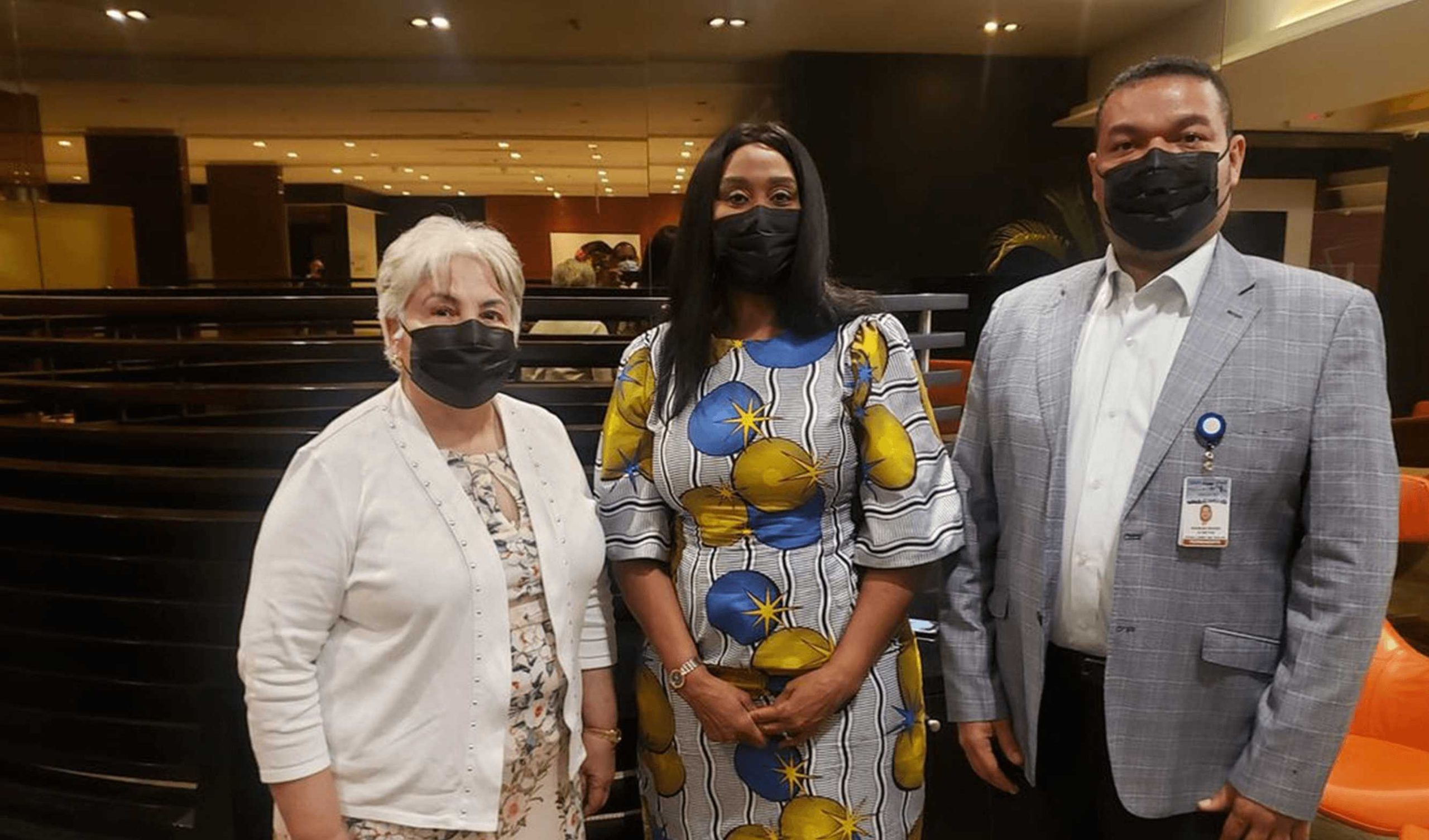 ′′ MEETING OF MOTHER AFRICA AND HER DIASPORA ′′

Dr. Melida Harris Barrow Founder and Chairman of the Sixth Region Global Chamber of Commerce met with Olgalina de Quijada, Assistant General Manager of the Colon Free Zone and Donaldo Pinzon, Head of Investment Promotion, preparing for the visit of the Kings and Queens of different nations from Africa to Panama. ′′ Meeting Mother Africa and her Diaspora “. powered by Dr. Panamanian Barrow with extensive economic and social ties with Africa.

In May 18-25 of next year, several tribal kings, queens and chiefs of countries of the African continent will be visiting Panama, the result of an initiative called ′′ Encounter of Mother Africa and her Diaspora “, powered by the Dr. Melida Harris-Barrow, Panamanian, with extensive economic and social ties to Africa. ′′ The idea is to narrow the continent’s historical and natural bonds with its diaspora in this part of the world the compatriot has said.

With the aim of advancing preparations for the visit of the dignitaries, a meeting of representatives of several organizations of the Afro-Iranian social movement, including the National Coordinator of Panamanian Black Organizations – CONEGPA, the Forum Afropanameño, the Rastafari Alliance of Panama, the Society of Friends of the Afro Antillain Museum of Panama-SAMAA-and the Rastafarian Community of Columbus. The session was held in the offices of the National Secretariat for the Development of Afro-SENADAP.

Within the framework of the International Decade of Afro-Descendants, and what is estimated will be a one-of-a-kind historic event in the Americas and Caribbean ′′ Encounter of Mother Africa and her Diaspora ′′ will be hosted by the Ministry of Culture, the Authority of Panama Tourism, Ministry of Social Development, Mayor of Panama and SENADAP.

They will move to Panama City marking a milestone in our history, to realize the reconciliation with the Africans descendants of slave trafficking and who make up the Afro-descendant diaspora in Panama, the Americas and the Caribbean today.
Thank you, Krishna Camarena 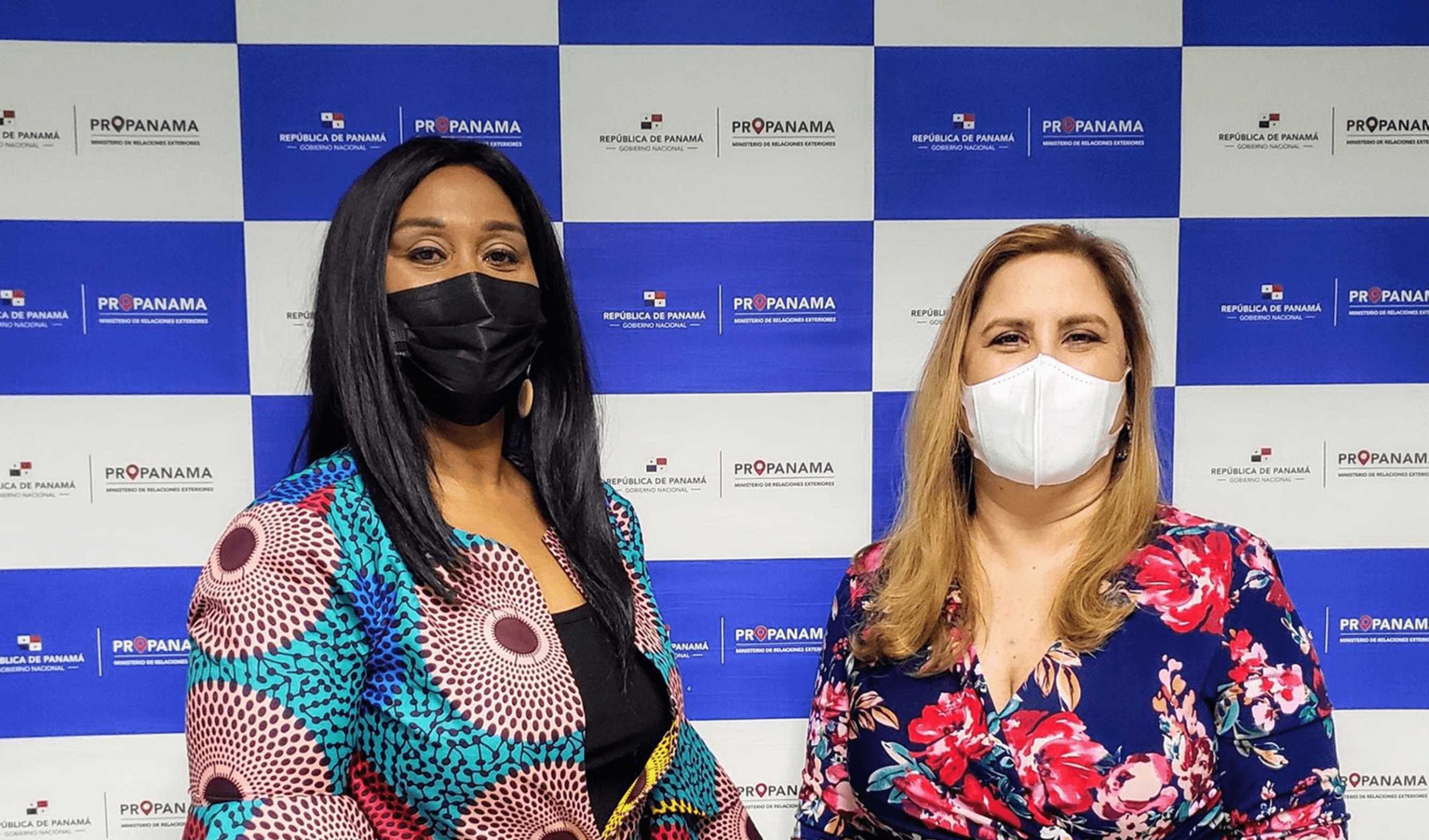 Dr. Melida Harris Barrow, founder and Board Chairman of the 6th Region Global Chamber of Commerce met with Carmen Gisela Vergara, Executive Director of Pro Panama Ministry of Foreign, planning the “Journey of Reconciliation of Mother and her Diaspora “Business Conference” – May 18-25 of 2022.
Kings and Queens will be arriving in Panama from May 18-17, 2022, www.6thregionglobal chamberofcommerce.org
info@6thrgcc.org 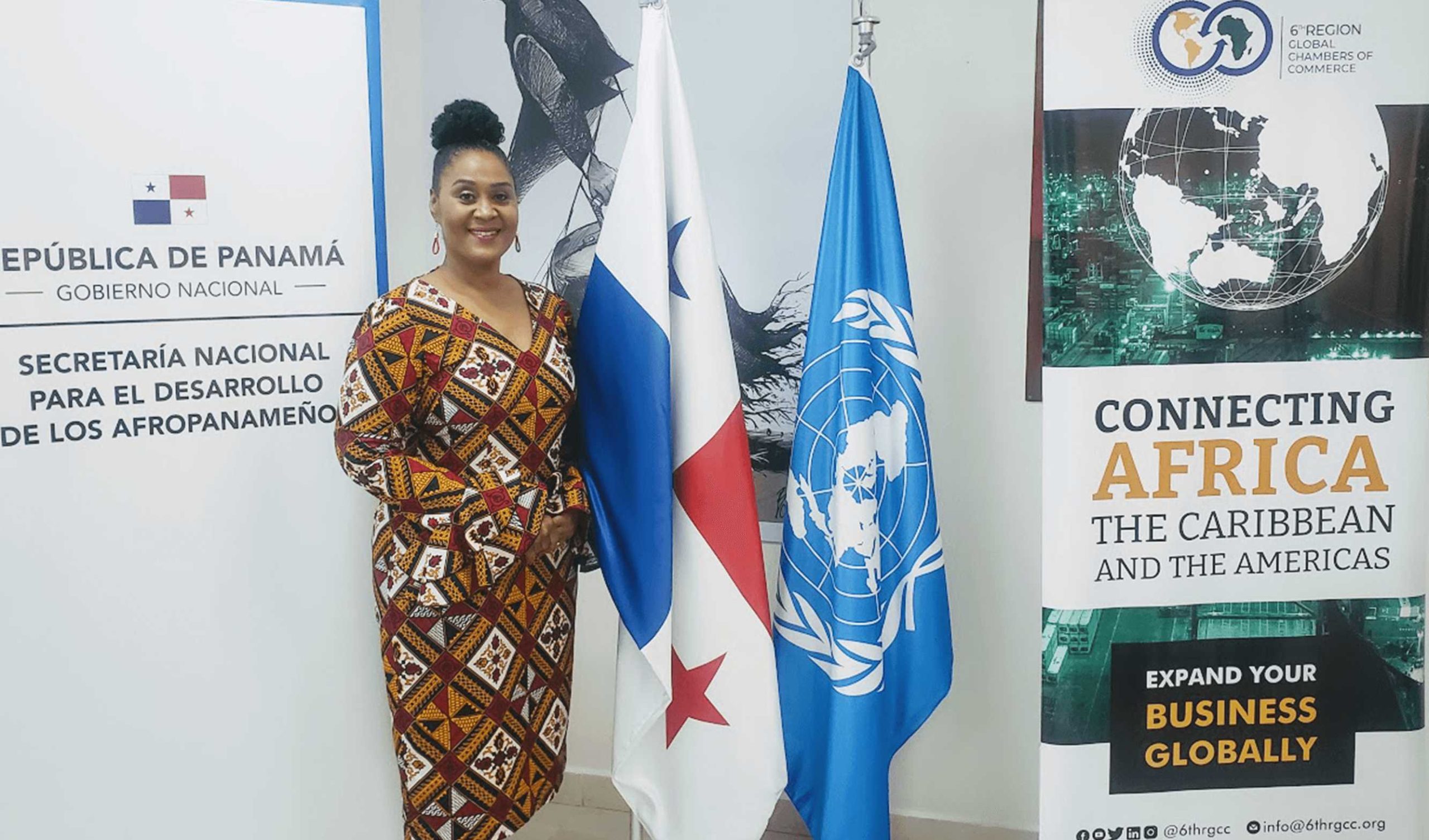 "Journey of Reconciliation of Mother Africa and her Diaspora. A Historic event in Panama City

Host: Michelle Malcolm from the Bahamas (GPS)
Topic: “Journey of Reconciliation of Mother Africa and her Diaspora. A Historic event in Panama City, May 18-25, 2022
Dr. Barrow and her team of the 6th Region Global Chamber Commerce making history in the world. 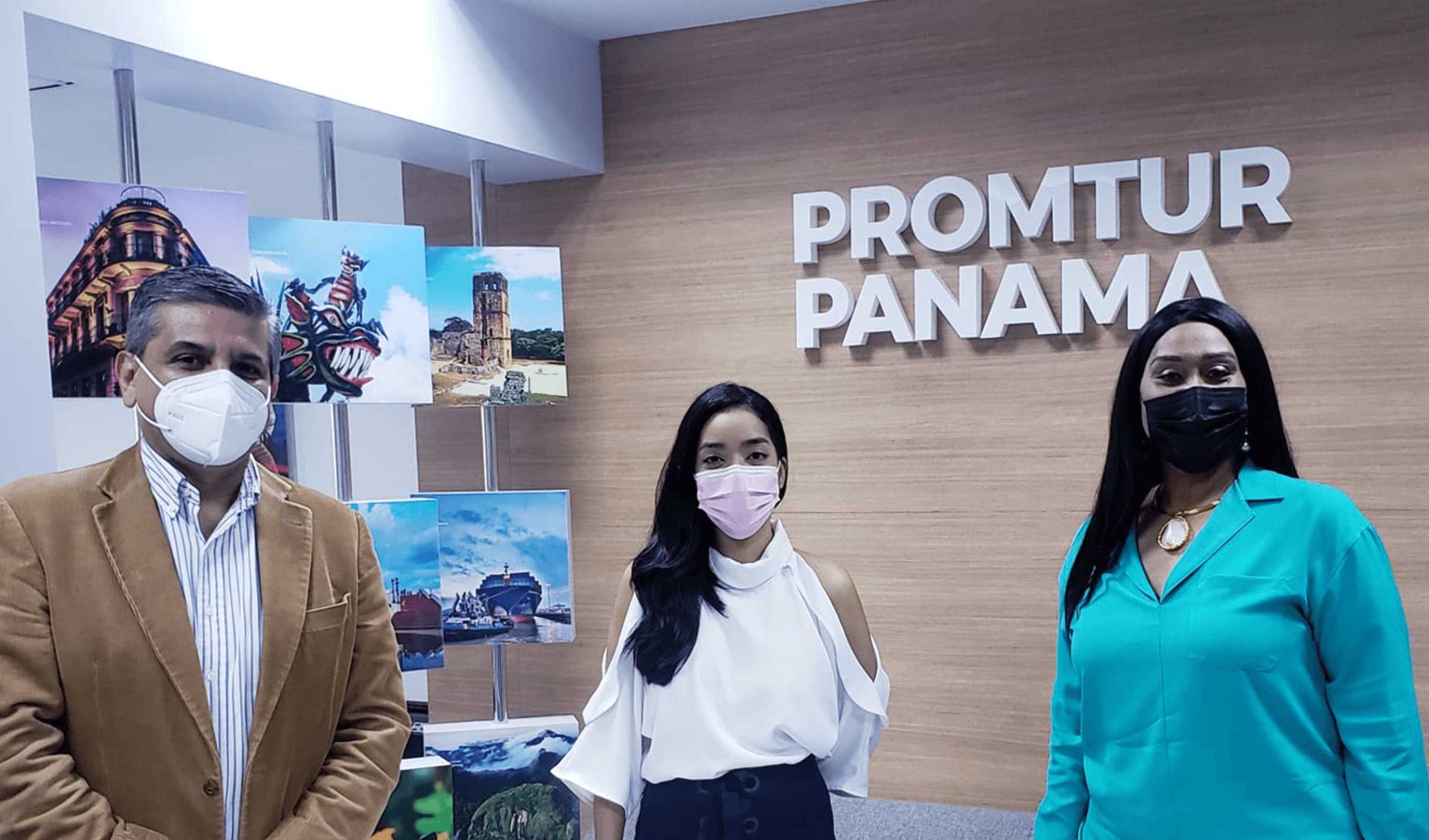 "JOURNEY OF RECONCILIATION OF MOTHER AFRICA AND HER DIASPORA"

Dr. Melida Harris Barrow Founder and Board Chairman of of the 6th Region Global Chamber of Commerce, covering all grounds preparing for the “JOURNEY OF RECONCILIATION OF MOTHER AFRICA AND HER DIASPORA” in Panama to be held May 18-25, 2022.
From left Javier Montilla, with Congrex, our promoter for the event and Eugenia Powell, Directora Asociada de ventas y servicios.