To unite the continent and its diaspora by:


To nurture and educate nations giving priority to youth and women to broaden their knowledge of trade and the global economy.

To provide a leveled playing field in the global corporate arena, creating the largest independent multinational conglomerate of trade and investment in the world with an emphasis on the Americas, the Caribbean and the African continent.

To promote trade and investment between Africa, the Americas, the Caribbean, and the world.

To promote Cultural Heritage among Africa, the Americas, and the Caribbean.

To promote artists in entertainment, music, fashion, cuisine, literature, painting, and cinematic arts among Africa, the Americas, and the Caribbean.

To support the growth and development of the Continent, the African Diaspora and the indigenous people worldwide.

Within the African Union, there are 6 regions, namely, North Africa, West Africa, Central Africa, East Africa, Southern Africa, and one last region, recognized in the African Union’s constitution as the “sixth region,” which is comprised of the African Diaspora. The diaspora was constituted in 2003 to encourage the participation of people of African origin living outside of the continent. 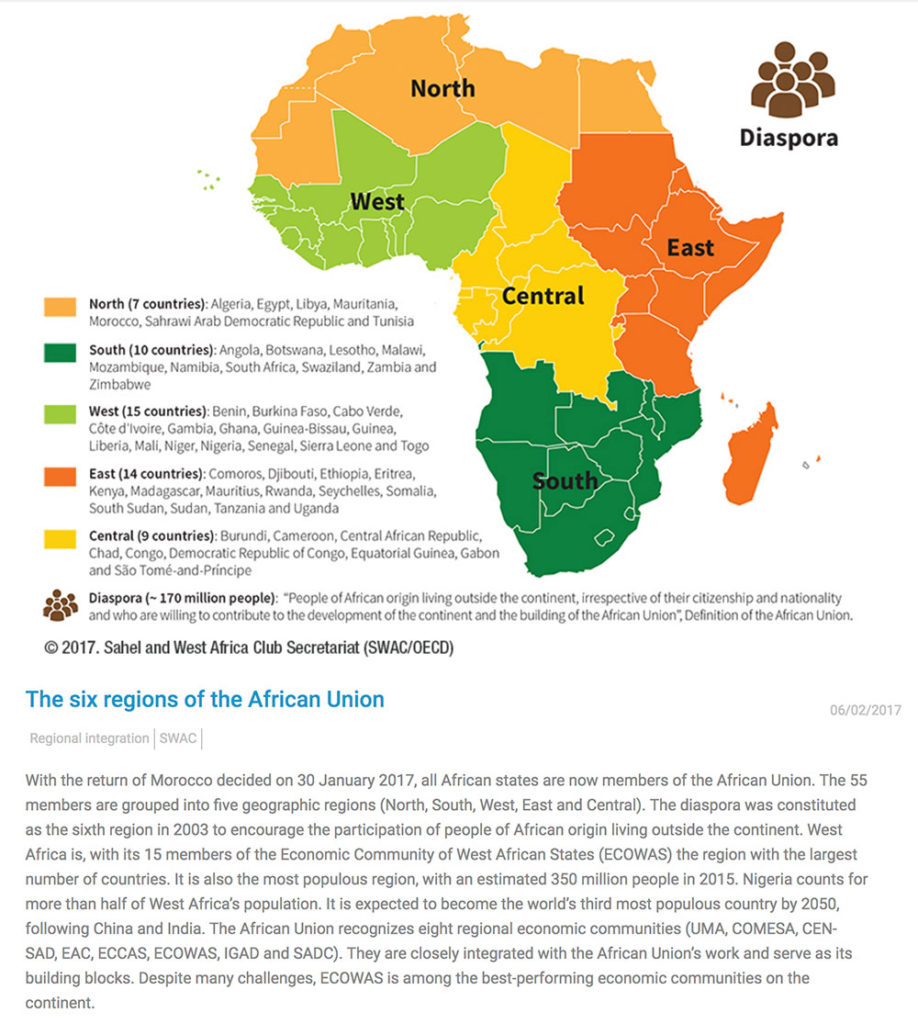 The African Union (AU) is a continental body consisting of 55 member states from various African countries. It was officially launched in 2002 as a successor to the organization of African Unity (OAU, 1963-1999). 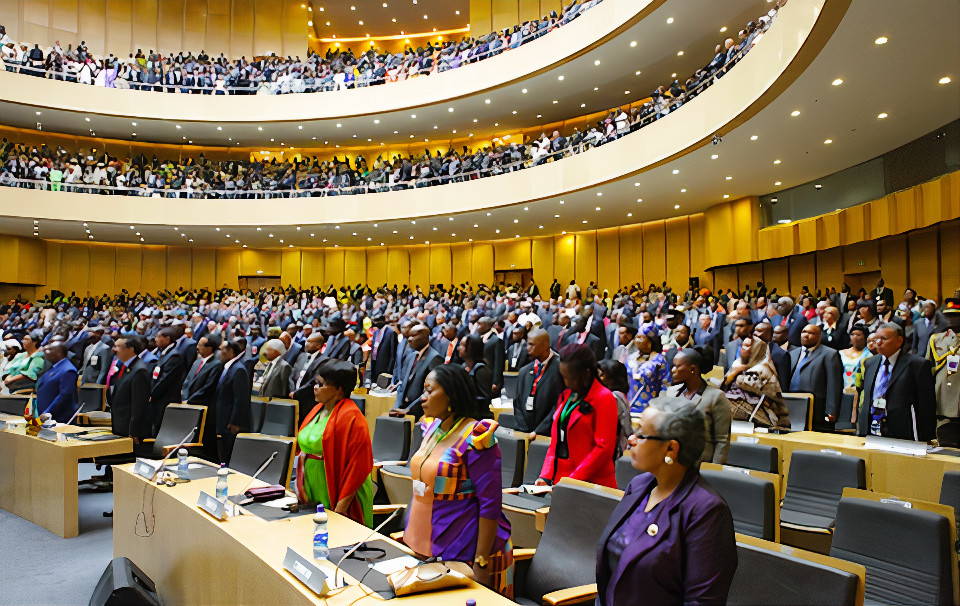 The Economic Community of the 6th Region (ECO-6) is the Economic community of the 6th Region of the African Union. Its mission is to promote economic development thus Connecting Africa with its Diaspora and the Diaspora with Africa. ECO 6 Harmonizes cooperation between financial and business institutions for the proper allocation of land, labor, capital, and entrepreneurship for the sustainable development of Africa and its Diaspora.

ECO-6 promotes the enhancement of South-South Cooperation and the Economic integration between the Economic communities of: 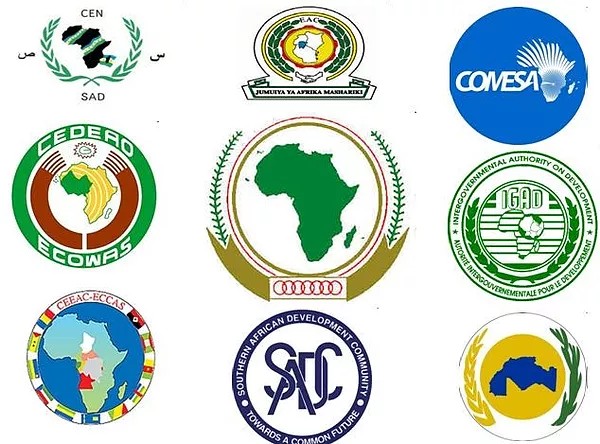 ECO-6 promotes the interests of businesses within the 6th Region in a geographic area in which the Diaspora is a part. ECO-6 typically focuses on longer-term economic growth by attracting and connecting new businesses, developing existing businesses, and aimed at Diaspora Entrepreneurial Development through existing incubation programs.

In May 1963, 32 heads of independent African states met in Addis Ababa, Ethiopia, to sign the charter creating Africa’s first post-independent continental institution, the Organization of African Unity (OAU). The OAU was the manifestation of the Pan-African vision for an Africa united and in control of its own destiny.

This was solemnized in the OAU charter, in which the founding fathers recognized that freedom, equality, justice, and dignity were essential objectives for the achievement of the legitimate aspirations of the African people. There was a need to promote understanding among African people and foster cooperation among African states in response to Africans’ aspirations for brotherhood and solidarity in a larger unity transcending ethnic and national differences.

The guiding philosophy was that of Pan-Africanism which centered on African socialism, promoted African unity, elevated the communal characteristics and practices of African communities, and strengthened a drive to embrace Africa’s culture and shared heritage.

The main objectives of the OAU were to rid the continent of the remaining vestiges of colonization and apartheid; to promote unity and solidarity amongst African states; to coordinate and intensify cooperation for development, to safeguard the sovereignty and territorial integrity of member states, and to promote international cooperation.

The OAU Charter spelled out the purpose of the organization specifically:

Do You Know the Size of the Diaspora?