ON THE JOURNEY OF ATONEMENT 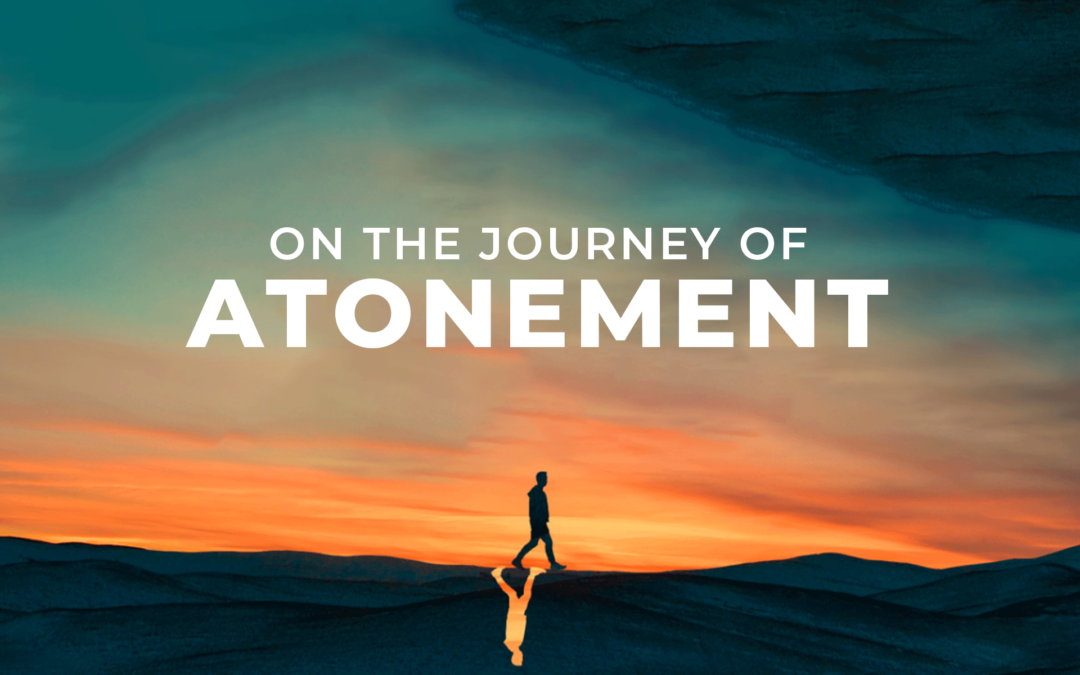 The journey of atonement is a vision birthed by Dr Melida Harris Barrow who is also the Founder and Board Chairman of the 6thRegion Global Chamber of Commerce.
According to her, it is referred to as a “journey” and not an event, workshop, seminar or like other programs because it is a continuous and progressive process of attonment that will be featuring African Kings and Queens from these regions.

When the Europeans came to Africa they did not meet a bunch of people(savages) living in the forests, jungles or bushes, they found highly advanced and sophisticated cultures, perfectly administered and ruled by powerful and very wealthy Kings.

So the only way the Europeans could capture Africa was for them to disabuse our mindset and alter our mentality by replacing our old and ancient cultural heritage and to make us the Africans see all that is foreign and English as being better and greater than our very core existence.
This made us lose our self esteem and native culture thus becoming a truly dominated continent.
They also took our children to foreign lands and turned them into slaves, our brothers and sisters were brutalized, maimed, subject to suffering and ridicule, they were put through hard labour, without food nor shelter, our female children were turned to sex slaves, rapped and even killed in the process. These and many other heinous crimes and acts were done to us and our forefathers.

How come a continent so rich and gifted by God and nature, yet her people are so poor and living under captivity of their mindsets? That is because something is wrong that needs to be corrected and it is about time we return to God and to our ancestral linage and spirituality, it is time to work together in love because it is only through love that we can conquer all things including the hatred for one another, it is time for an atonement and reconciliation for total restoration, peace and forgiveness, as stated in 2 Chronicles 7:14 “if my people which are called by my name shall humble themselves, pray and seek my face and turn from their wicked ways, then I will hear from heaven and heal their land”.

This journey shall be the beginning of new things, where we can begin to do business with one another in love and unity, and our lands and children shall begin to prosper in line with the vision of the 6thRGCC which is ” to unit and empower Africa’s sustainable economic development through strong partnership and positive reconnections with people of African descent and indigenous people world wide including Americans and the Carribeans respectively “.